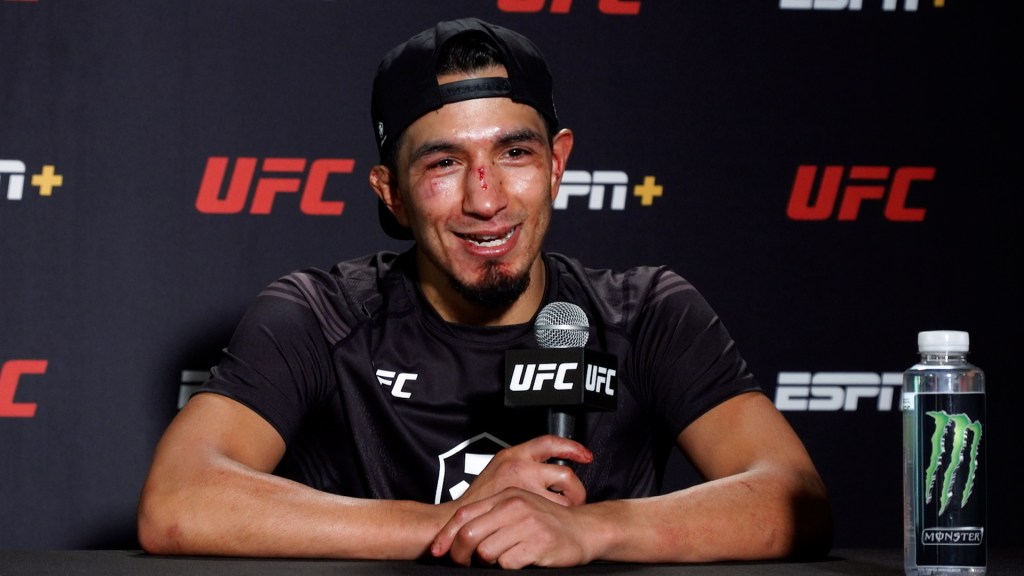 The rising UFC bantamweight prospect has a good feeling he’ll be facing Costa (6-2 MMA, 2-2 UFC) again in the future. Yanez (14-3 MMA, 3-0 UFC) stopped Costa with a second-round TKO finish in the opening bout of Saturday’s UFC on ESPN 27 main card.

With both fighters just 27, Yanez thinks he’ll cross paths with Costa again down the road.

“I have him high. I believe he’ll hit and he’ll be around the top 15. This definitely won’t be the (last) time I see him. I’ll probably face him again.”

The build-up for the contest was very different than most. Yanez and Costa were friendly and showed a lot of respect for each other.

Yanez said the lack of animosity didn’t affect him in the fight and it was all of Costa’s skills and handiwork displayed in the first round.

“I can go in there and fight,” Yanez said. “I don’t attribute any of the nice talk to my performance being a little harder on my end. It was Randy being better in certain areas than what I thought.

“For me, I’m still going to try to punch him in the face and do whatever I can to get the win. When you’re in there, it’s you or him, and to me, I’m always thinking it has to be me. I have to win and be the guy that comes out on top. The first part of that was definitely because Randy was doing such a good job.” 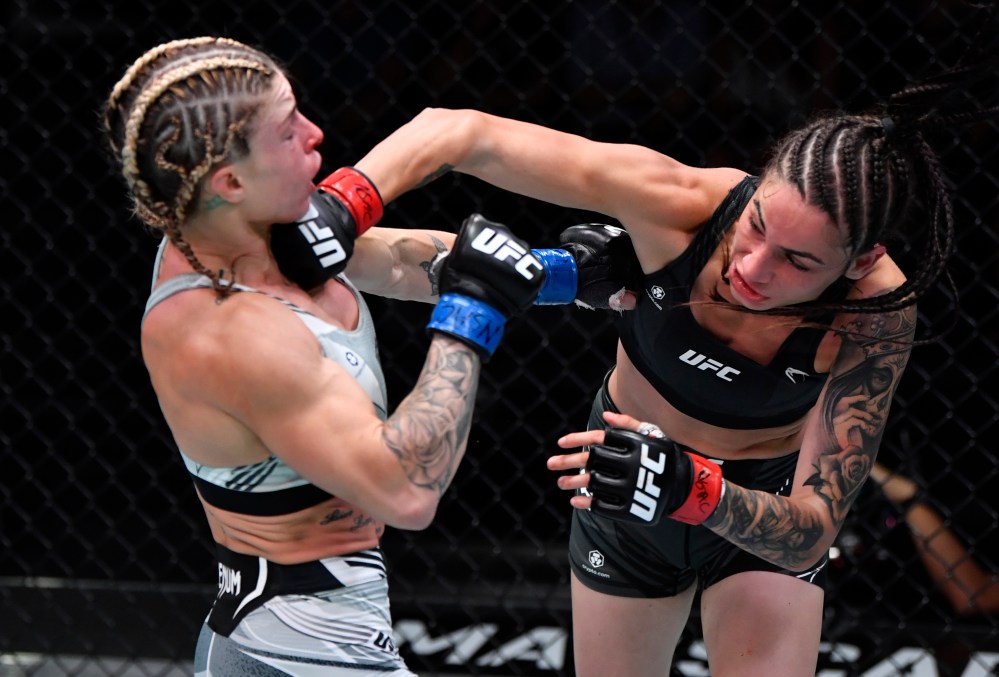