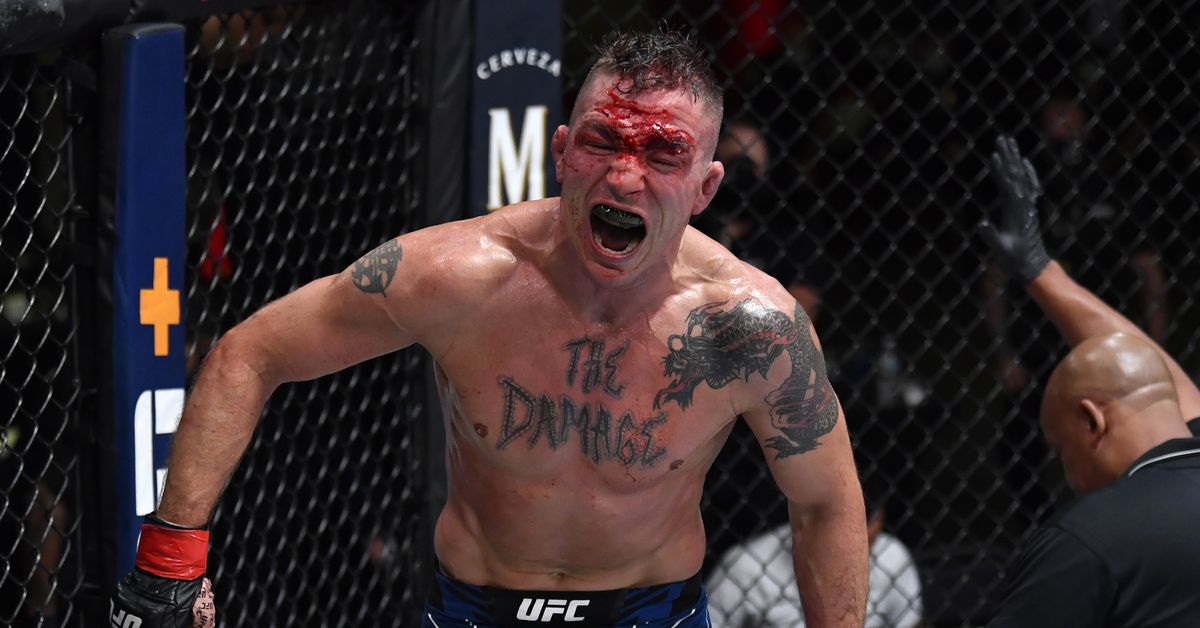 T.J. Dillashaw reminded fans that he’s still one of the best bantamweights in the world last night (Sat., July 24, 2021) at UFC Vegas 32 live on ESPN/ESPN+ from inside UFC APEX in Las Vegas, Nevada, when the former UFC champion defeated Cory Sandhagen in a wild main event showdown (highlights HERE).

In addition to the bantamweight main event, a collection of main card and “Prelims” fights produced memorable action throughout. Check them out below and let us know your favorite:

In order to sift through the action and see which fighters took home an extra $50,000, we take a closer look at the official UFC Vegas 32 bonus winners below: