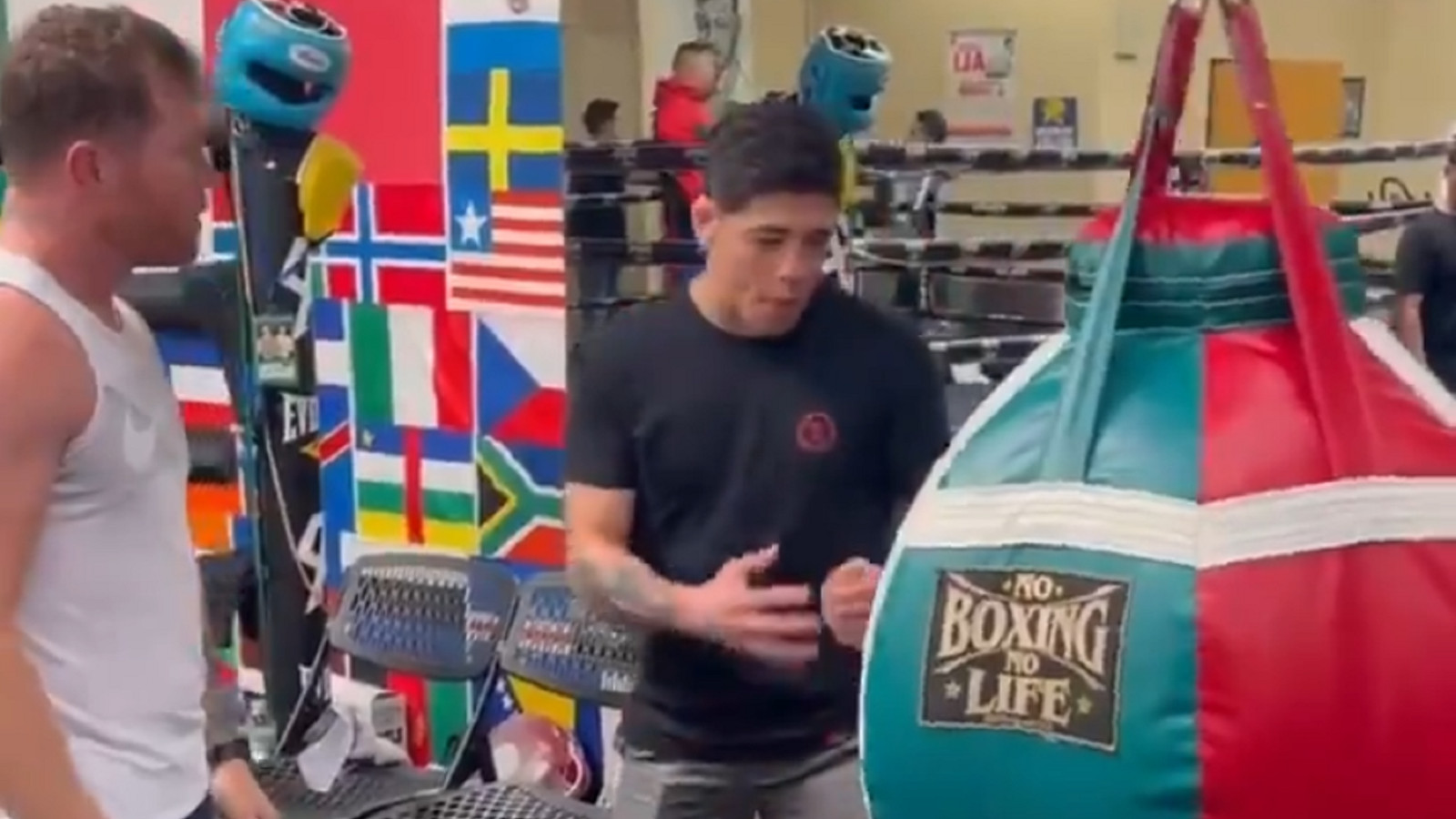 Brandon Moreno and Canelo Alvarez are in illustrious company — each other’s.

Moreno has previously expressed his desire to be a mixed martial arts (MMA) version of boxing legend Julio Cesar Chavez.

“I think first you have to contextualize what Julio Cesar Chavez means for my country, for Mexico. I know that he’s world-renowned and that everyone in the boxing world knows who Julio Cesar Chavez is,” the UFC champion previously told MMAJunkie in Spanish. “He’s a legend, and you reach legend status when people, regardless if they like boxing or not, know your name – people know Julio Cesar Chavez. In Mexico, times that by the maximum, and to have someone like that have very nice words for you and recognize your name, it’s very special. I’ve said it before, I want to be the Julio Cesar Chavez of MMA. I want to be that point of reference, when people hear my name they say, ‘That guy is a legend in MMA; he revolutionized.’ Right now I want to evolve MMA in my country, and I hope to accomplish that.”