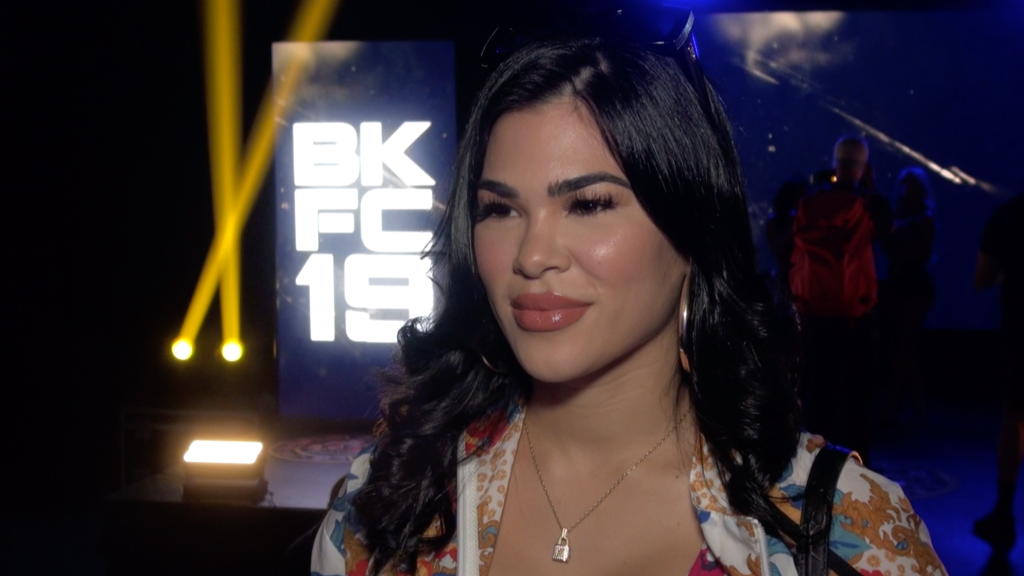 TAMPA, Fla. – Rachael Ostovich is taking on a familiar opponent, but everything else surrounding her upcoming bout is different.

Ostovich had previously competed against VanZant in 2019 back when both fighters were competing in MMA and were signed to the UFC. VanZant defeated Ostovich via second-round armbar at UFC Fight Night 143.

But that first meeting had many tribulations for Ostovich. She entered the bout injured and was also dealing with a domestic violence case after she was assaulted by her then-husband just two months prior.

The circumstances surrounding the fight almost caused Ostovich to withdraw from the bout with VanZant, as she sustained a fractured orbital bone from the incident on top of the emotional distress.

Now that she’s in a much better place in her life, Ostovich is glad she gets to run back a fight with VanZant, who’s one of the most recognized names in women’s MMA.

“It’s been two and a half years since I fought Paige and I went through all of those crazy things, but as of right now I’m in such a much better place physically, emotionally, and spiritually, so I just want to keep it going that way,” Ostovich told MMA Junkie.

Ahead of BKFC 19, Paige VanZant doesn’t look back on UFC days: ‘I don’t miss it at all’

Ostovich knows she’s fighting in a different sport and a different promotion, but competitively she does see the fight against VanZant as a rematch, which is one of the main reasons why she switched from MMA to bare-knuckle boxing.

“After the UFC, I got a lot of different offers but this one was very appealing,” Ostovich said. “They told me Paige VanZant, and yes, I want to get that one back. I know it’s a different sport, but running it back in a better environment and I’m not injured. I can’t wait.”

Photos: Rachael Ostovich through the years 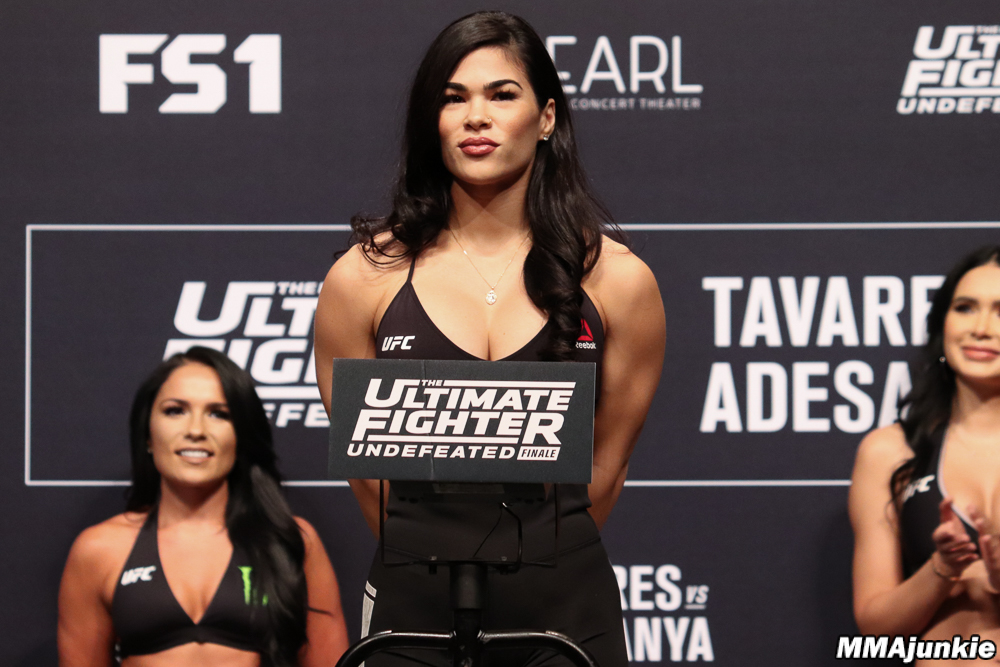 MMA coach Duke Roufus calls for culture shift in stopping fights: ‘It’s your job to protect the fighter’
Matt Brown: ‘I’m a savage motherf******’, but ‘I would have stopped’ Lauren Murphy vs. Jessica Andrade
Report: Kelvin Gastelum vs. Chris Curtis Booked For April 8, MMA Fans React
McGregor denies assaulting woman on his yacht
Conor McGregor gets offer to coach The Ultimate Fighter: ‘I like it’