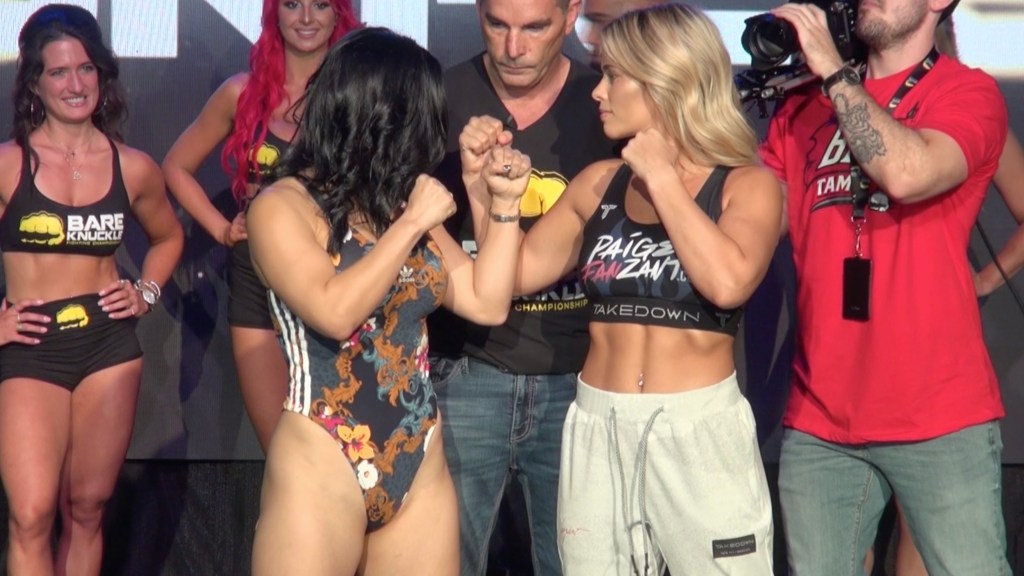 Ahead of BKFC 19, Paige VanZant doesn’t look back on UFC days: ‘I don’t miss it at all’

It’s a rematch that stems from their January 2019 MMA bout when VanZant won by first-round armbar at UFC Fight Night 143. This time, it will be an all-out standup battle as the recently signed Ostovich makes her bareknuckle debut.

Check out the ceremonial weigh-in and full faceoff for the BKFC 19 main event in the video above. 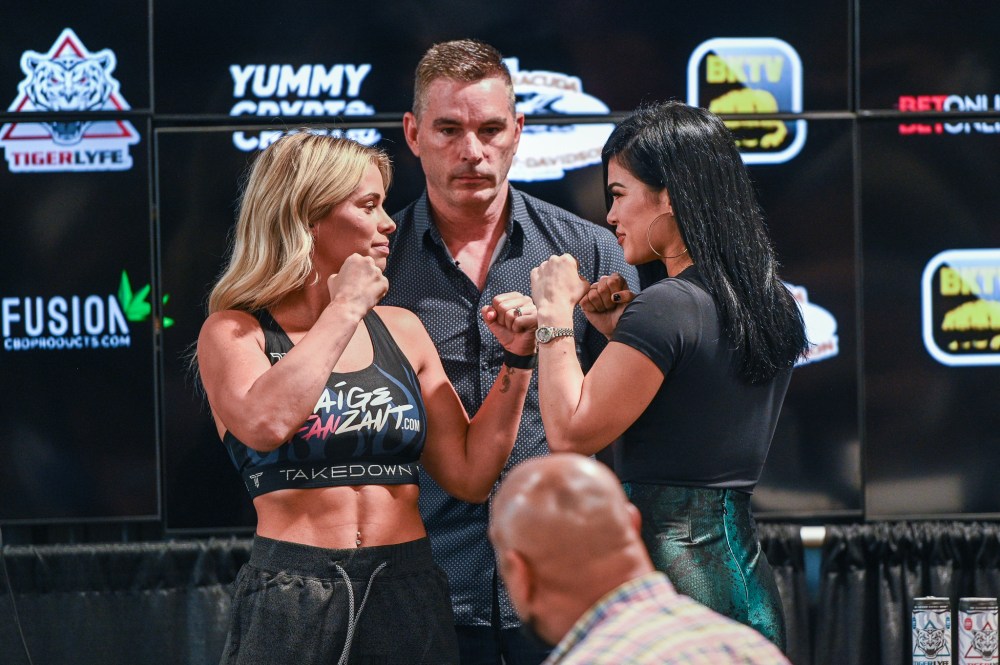