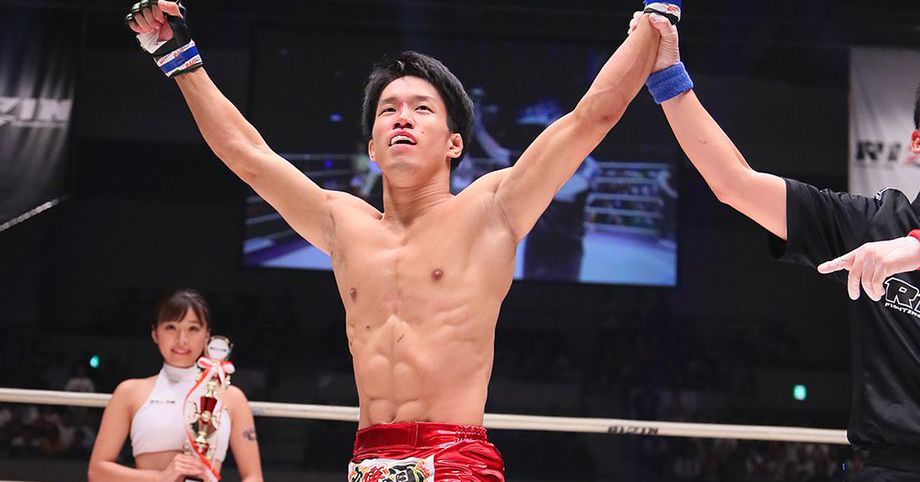 The quarterfinals of RIZIN’s ongoing bantamweight grand prix will take place at RIZIN 30, which is set to go down at the Saitama Super Arena in Japan on Sept. 19.

Promotion officials announced the card on Tuesday along with the matchups slated for the next round in the grand prix tournament.

Former RIZIN bantamweight champion Kai Asakura will return to action after winning his opening round bout with a first-round TKO as he seeks to eventually get back to another title shot. His next challenge will come against Alan Yoshihiro Yamaniha, who earned a unanimous decision over Kazuma Kuramoto to advance into the quarterfinal round of the tournament.

UFC veteran Naoki Inoue will look to build on his current five-fight win streak when he returns to action following an impressive soccer kick finish in his last appearance at RIZIN 28. This time around, Yuto Hokamura will challenge Inoue after he dispatched Kuya Ito in his first bout in the bantamweight grand prix.

Also on the card, super atomweight champion Ayaka Hamasaki will take on Emi Fujino in a non-title bout that will be featured at RIZIN 30.

Hamasaki, the No. 15-ranked woman in the world in the MMA Fighting Global Pound-For-Pound Rankings, reclaimed the RIZIN title with a rare leg scissors choke back at RIZIN 26, then earned a split decision win over Kanna Asakura in her last outing. Now she faces off with Fujino in a non-title fight as she seeks her fourth consecutive win while building upon an impressive 8-1 record in her past nine fights.

Here is the updated RIZIN 30 fight card as it stands on Sept. 19 (with more bouts to be added in the coming weeks):