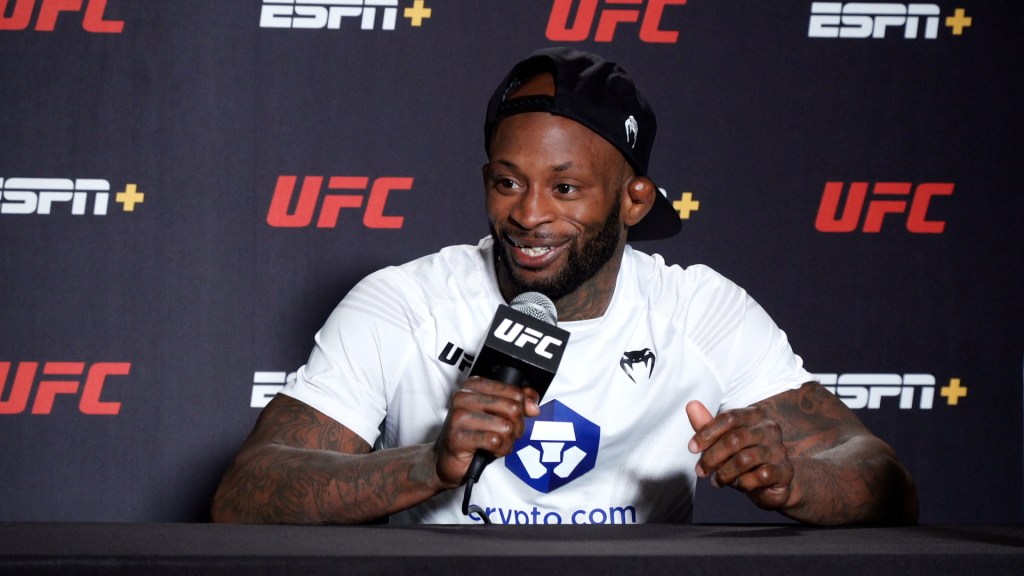 LAS VEGAS – Malcolm Gordon beat Francisco Figueiredo with a unanimous decision Saturday on the preliminary card at UFC on ESPN 26 in Las Vegas.

Take a look inside the fight with Gordon, who picked up his first win in the UFC after an 0-2 start.

Gordon on the fight’s key moment 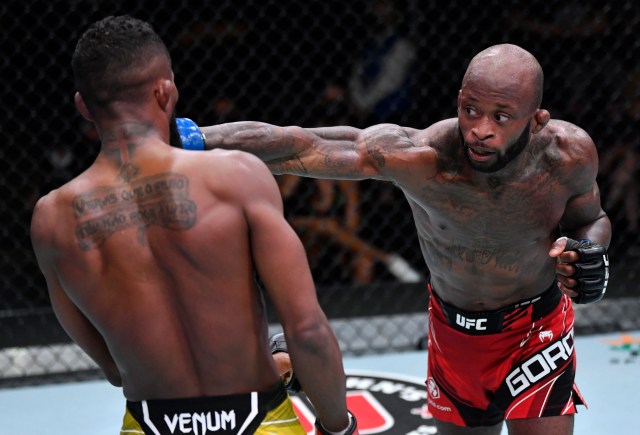 “I knew I won. First round, takedown. Second round, takedown. I was landing big shots. A couple of times. I slipped up. I was off my back. I did what I had to do to just hold on and make sure that guy couldn’t get anything significant, tire him out, survive and try to get on top. The third round, he threw a flying kick. Thankfully, (I) kicked legs up underneath him at the same time and boom, got the takedown.” 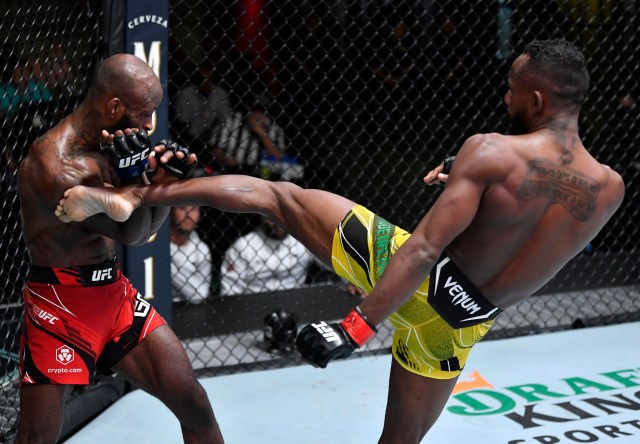 “Our team is still getting together, figuring out how we can all work together, because we are kind of piecing it together as we go. I think it’s going to be good. All of us are on the same page and everybody is open-minded. I think I’m finally getting the right team put together to be successful in the big stages.”

Gordon on what he wants next

“I don’t think this is my best performance yet. This was kind of ‘keep my spot,’ more or less. But at least it gets me there and I have a lot still to work on. I’m going to keep working.”

To hear more from Gordon, check out the video of the full post-fight interview above. 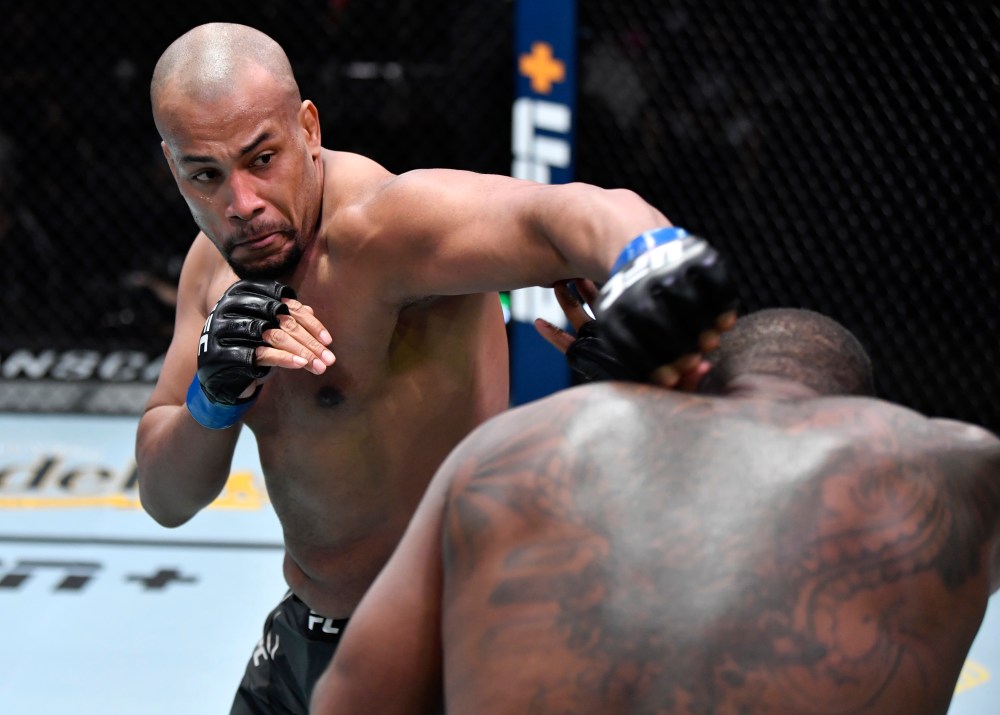 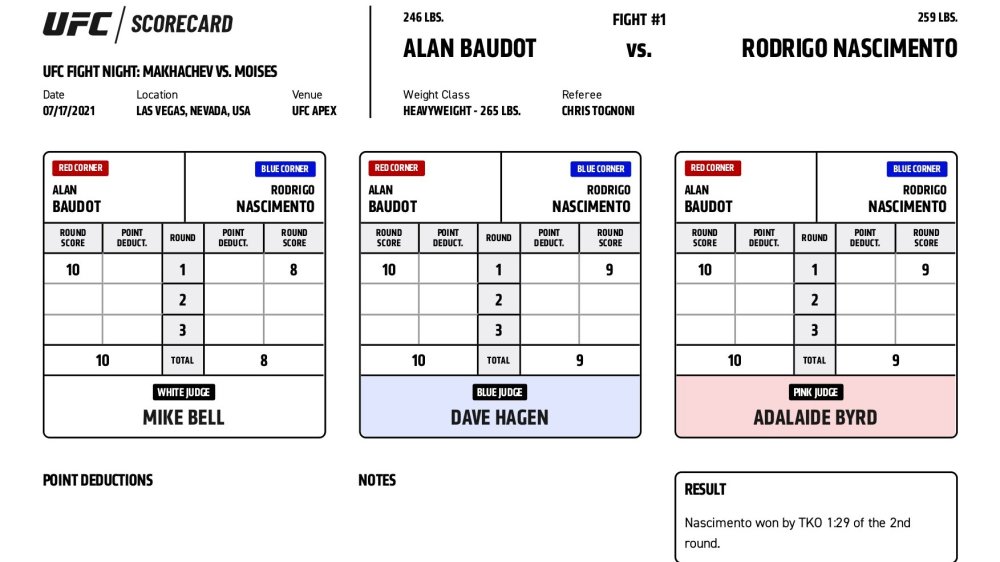