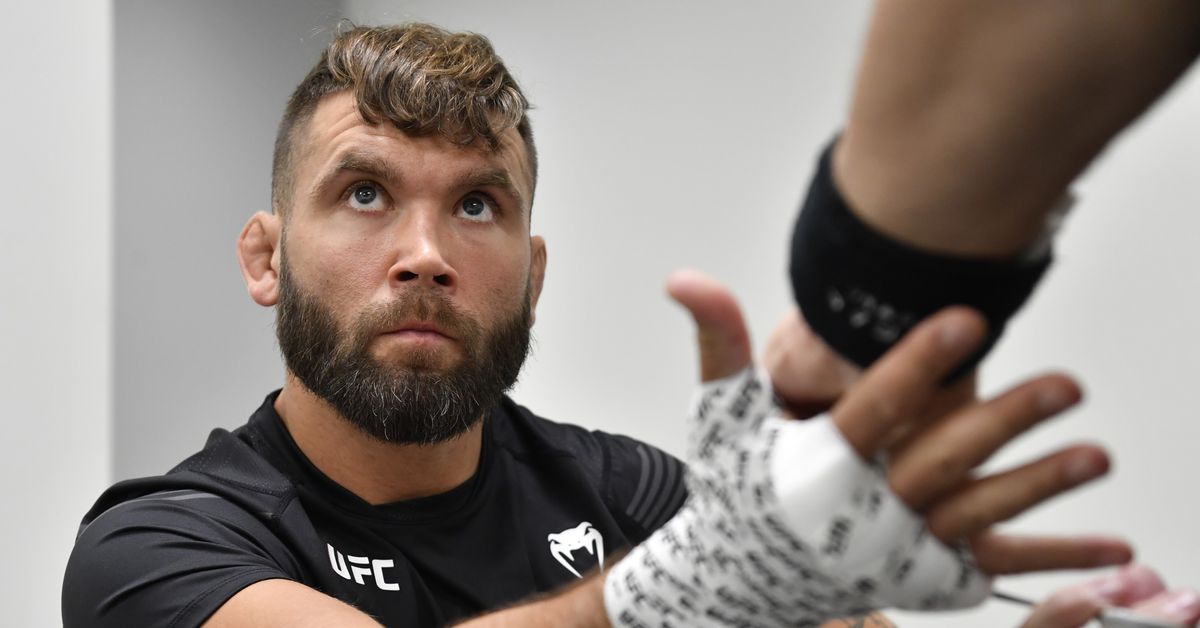 Another weekend of fisticuffs has come and gone with UFC Vegas 31 blowing the roof off UFC Apex last Saturday night (July 17, 2021) in Las Vegas, Nevada. Plenty of fighters were left licking their wounds including Marion Reneau, who didn’t get the honor of retiring with a win after suffering a third round technical knockout (TKO) win courtesy of Miesha Tate (see it).

And Thiago Moises, who became the latest notch on Islam Makhachev’s belt after losing via fourth round submission (see it again here). But which fighter is suffering from the worst post-fight hangover, now a few days removed from the show?

Coming into his Lightweight bout against Mateusz Gamrot, Stephens was in desperate need of a win after losing four of his last five fights inside the Octagon with his last victory coming in 2018. But instead of straightening out his ship, it took on more water because Gamrot latched on to a fight-ending kimura early on, eventually ending the 155-pound showdown in the first 65 seconds of the fight.

And just like that “Lil’ Heathen’s” record got a bit uglier, losing three in a row and five of his last six outings inside the Octagon. It’s the worst streak of Stephens’ 16 year career. In his defense all of the losses he suffered came against some of the absolute best in the business, including former Featherweight champion Jose Aldo, Zabit Magomedsharipov, Yair Rodriguez and Calvin Kattar.

He has that resume of opponents because he is an absolute beast who isn’t afraid to step up anytime, anywhere against anyone. That’s why he has long been a fan favorite. That and his knack for knocking peoples blocks clean off. The only problem is he hasn’t been doing much of that lately.

Which begs the question: What’s next for Stephens?

“Lil’ Heathen” has earned the praise of UFC President Dana White. And for great reason since he has always left it all in the cage and is never in a boring fight, win lose or draw. But how much longer will the promotion keep him around if he doesn’t produce a win?

Why it started going downhill for the longtime UFC veteran in what seems of a blink of eye is unknown. One thing is certain, it isn’t the same Stephens who instilled feared in his foes thanks to his legendary knockout power. He does have the skill to turn it around, but he simply hasn’t been able to shake his funk and find his groove.

I highly doubt UFC will cut Stephens based on his recent woes. That’s because win, lose or draw, he is still someone who attracts eyeballs in some form. Furthermore, the promotion won’t let any other major organization to corral the power-punching slugger once he’s a free agent.

If the promotion does decide to give Stephens another fight, perhaps a showdown against someone like Yancy Medeiros is in order. Medeiros is also in a funk having lost four in a row. To be honest, I’m just spit balling here because I don’t see other options suitable for Stephen at the moment, so I leave it to you to drop a suggestion or three below.