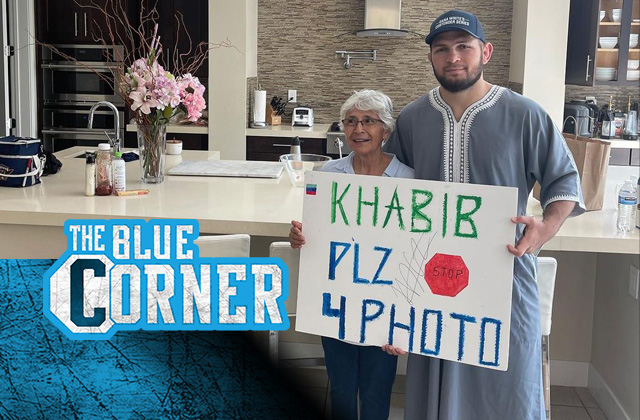 In a video posted to UFC’s official Twitter and Instagram accounts on Wednesday, a woman was standing outside the UFC Apex in the blazing Las Vegas heat holding a sign that reads, “Khabib plz stop 4 photo.”

According to the caption on the post, the temperature outside was 105 degrees Fahrenheit – and there wasn’t a cloud in the sky.

“I love him very much and that I just want to meet him in person,” said the 66-year-old who was hoping to get a picture with Nurmagomedov.

Apparently, the woman’s charm paid off because the video continues to show her inside the UFC Apex speaking with president Dana White, who promised he would set up a meeting with her favorite fighter.

“I’m gonna get you to meet him, okay? I’ll get you a meeting with Khabib,” White said much to the joy of the fan, who said she lives in California, originally from Bogota, Columbia. The woman gave White her phone number and ensured he would get back to her once he figured out his schedule.

At the very end of the video posted to the UFC’s official Instagram story, White also asked if she would attend the fights on Saturday. The video ends before she could respond, but she did ask if it would be possible to get a ticket while standing outside.

White, being a man of his word, made the meeting happen as the woman appeared with Nurmagomedov in a photo that was posted to the UFC’s Instagram story and re-posted by matchmaker Mick Maynard’s Instagram.

Nurmagomedov and the fan also appeared to have a Facetime call with White, showing smiles all around. 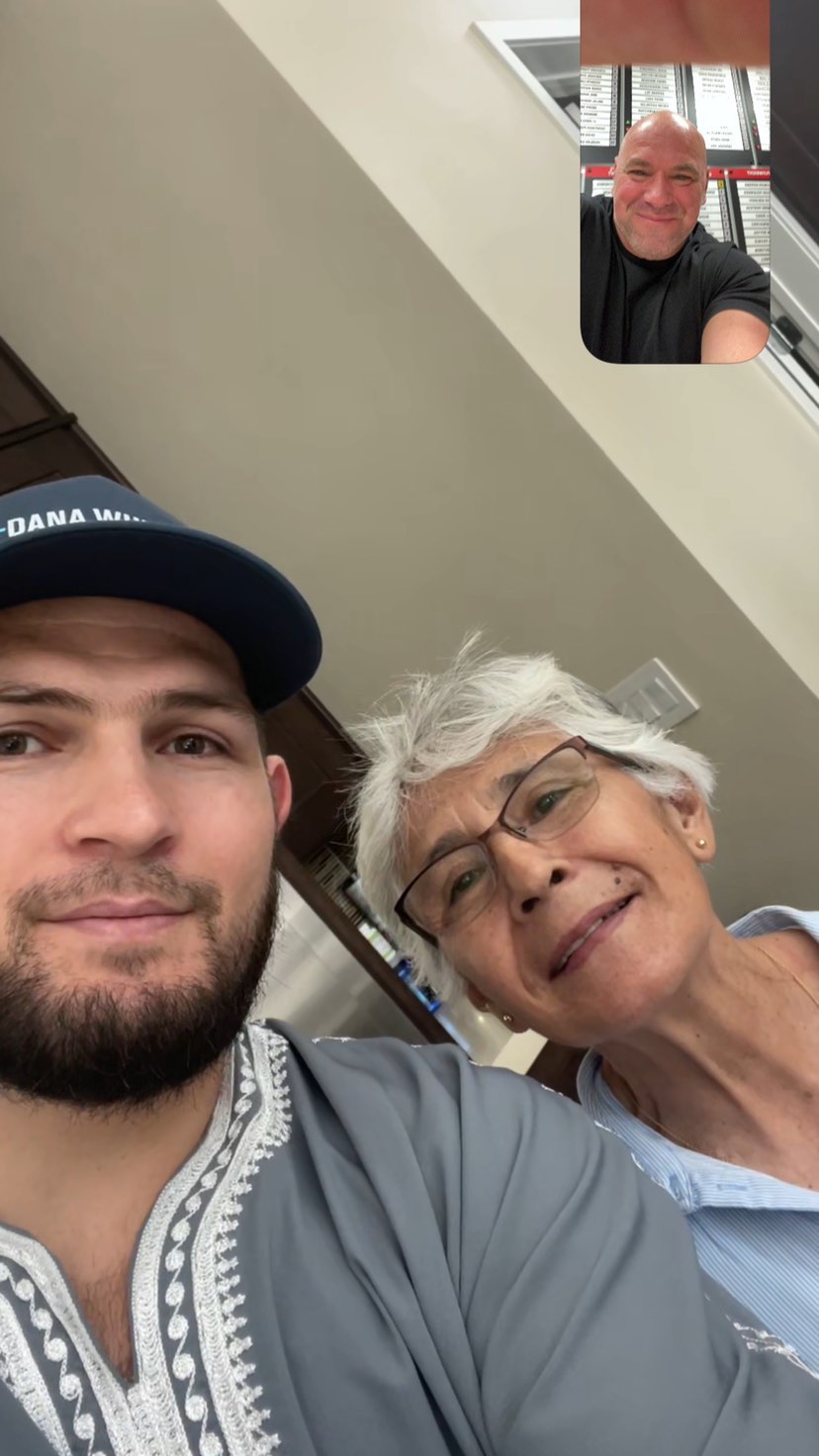 How cool was this moment between a superstar athlete one of his biggest fans?