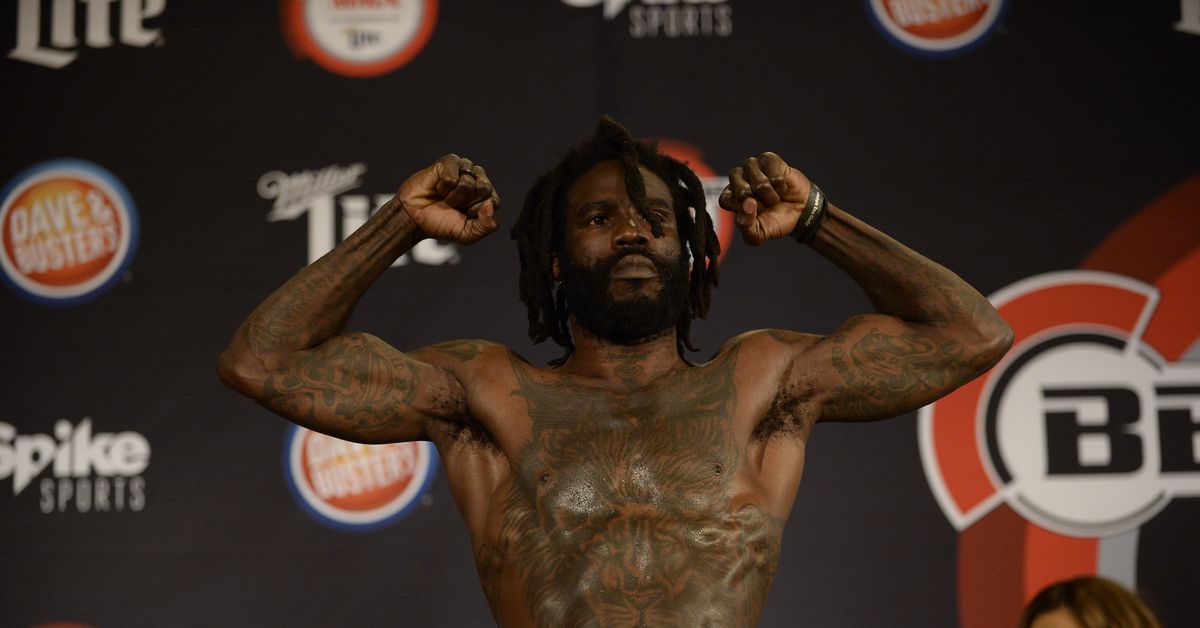 Bellator MMA has parted ways with a slew of fighters, including multiple former world champions in its latest round of roster cuts. Among them is former Featherweight champion Daniel Straus, who has one win (as well as two losses) over current champ-champ Patricio Freire. In addition, former Light Heavyweight champion Liam McGeary is no longer with the Viacom-owned promotion. He last competed in April 2019, losing to Phil Davis after sustaining an injury to his jaw at Bellator 220.

One missing person on the roster that is surprising is Tyree Fortune, who has a record of 5-1 and was ranked No. 9 at 205 pounds just last month. It’s important to note that it is unclear which fighters were cut and/or left on their own accords.

Here is the complete list of fighters no longer with the promotion (per MMA Junkie);

To check out the latest Bellator MMA-related news and notes be sure to hit up our comprehensive news archive right here.